After continuous pressure from fans all around and becoming subject to numerous online memes, Justin Bieber finally gave in and shaved off his iconic mustache.

The 25-year-old Yummy singer debuted his hairless, mustache-free ‘baby’ face on his Instagram and of those most excited about his new look was none other than his wife Hailey Baldwin.

The singer took to his Instagram Story and gave fans a glimpse of the process he went through while getting rid of the stache.

He later also posted close-up shots of his face without a mustache and told fans that while the look is gone for now, its return is not entirely implausible.

“I shaved. MUSTASHIO went on holiday, but he will be back in due time,” he captioned the picture which had the text “Baby face BIEB” written over it.

I shaved. MUSTASHIO went on holiday, but he will be back in due time

An ecstatic Hailey jumped in the comments section writing: “Yeeee,” with a heart-struck emoji.

A source had earlier told People that because the model “can’t stand his mustache so eventually it will come off.”

“For now, Justin is amused. There are so many things to worry about in the world, and this is what people focus on. The more people want him to shave it off, the more he wants to keep it. It’s staying for now. It’s making him feel like a rebel and he likes it,” the source added. 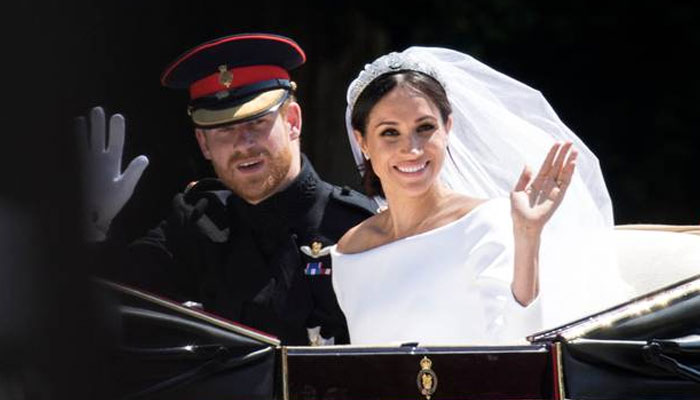 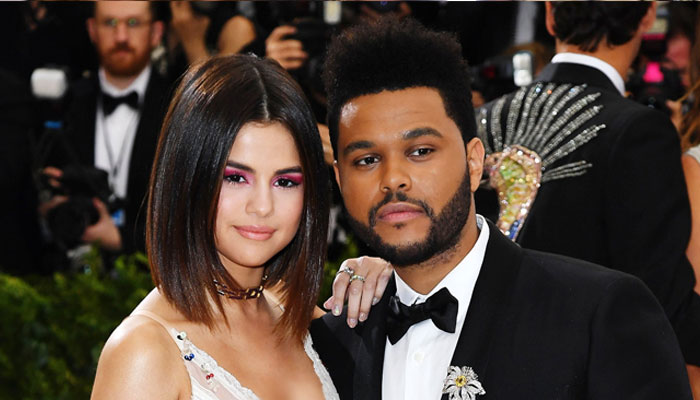 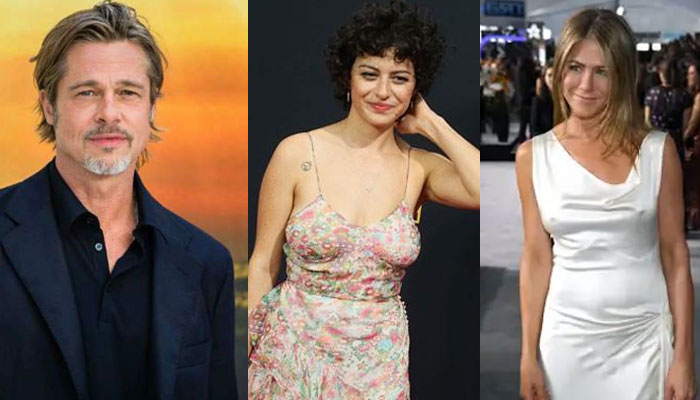